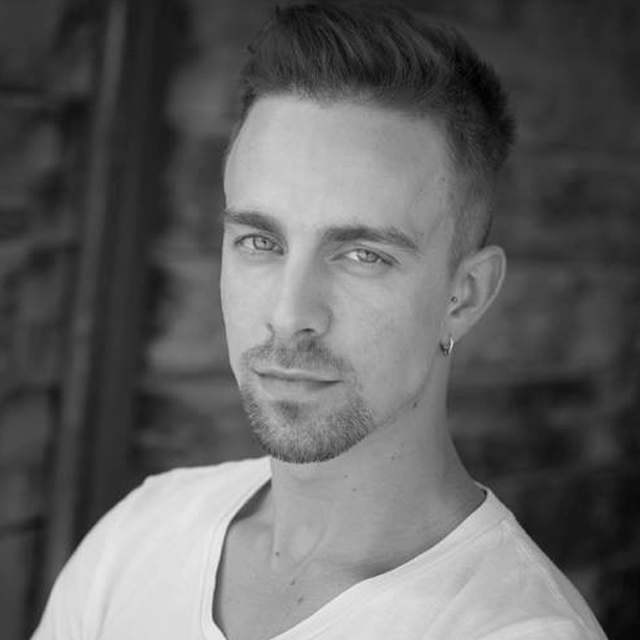 Bruno Rosa is 28 years old from Lisbon, Portugal. His circus career started at fifteen when studying circus artistry at Chapito Lisbon. After graduation, he was cast with a Spanish circus company Pablo Mendez Performances and has been touring with various companies since then. For nine years, he owned his own circus company called Armazem 13 Project where he created shows, performed, and taught others the art of circus. In 2015, he joined the Les Farfadais company, touring and performing internationally with them.