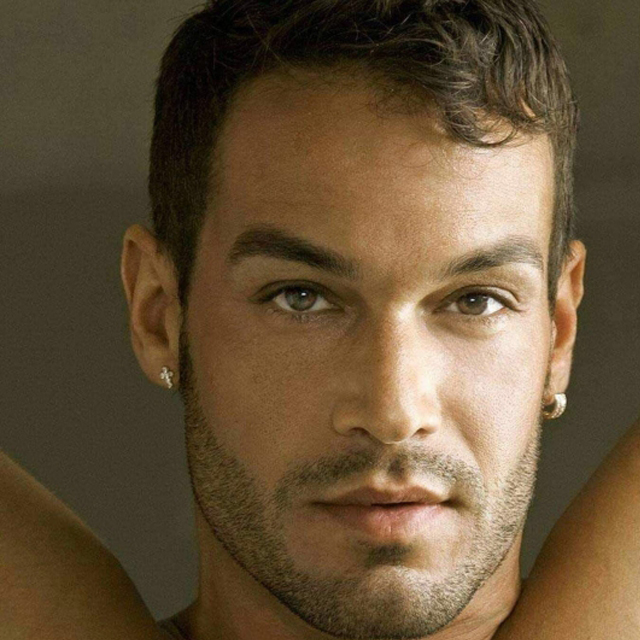 Emiliano Siméoni is a ballet dancer who started his journey at the age of eight. With support from his family and friends, he received a master’s in dance at Gianin Loringette’s jazz centre in France. The following year, Emiliano was accepted to Grand Victor Ullate, the classic ballet school of Madrid. He continued his solo career on Spanish and Italian television though 2000, shortly after meeting Stephane Haffner and creating “Duo Angles” which is now know as Les Farfadais. Emiliano, when not performing, is directing and is assistant choreographer for the company.