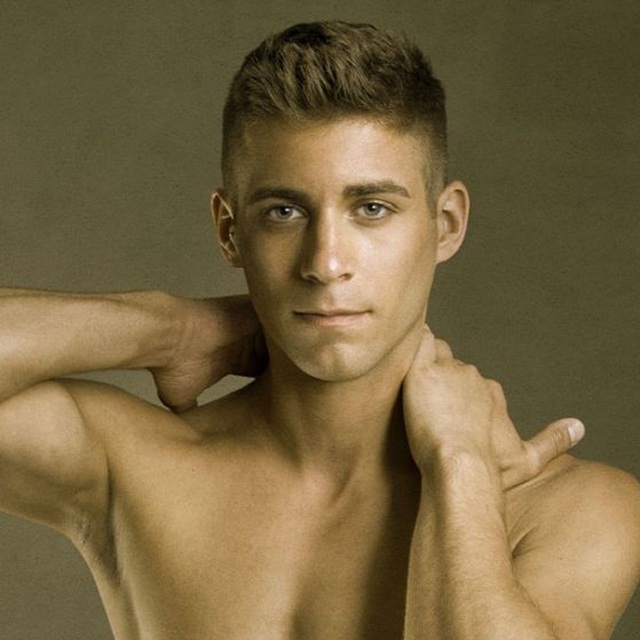 Kyle Kier, 27, was born and raised in Rochester, New York. His interest and training in acrobatics began at the age of three, where he excelled in gymnastics and competition diving. Growing up he was always drawn to theatrical arts. Kyle began his professional performance carrer in 2009, joining the cast of Metropolis Productions at Walt Disney World. In 2013, after three years performing with Norwegian Cruise Lines, he was scouted to join the French circus company Les Farfadais. Kyle now preforms internationally with Les Farfadais as well as choreographs, directs, and manages their social media.