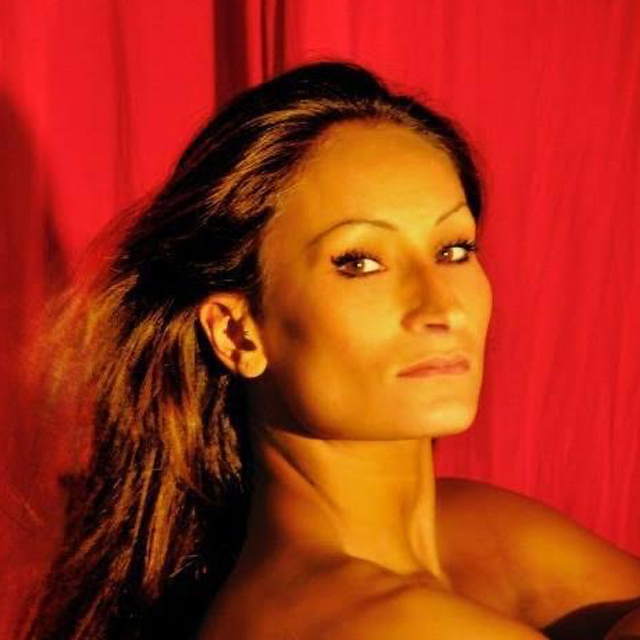 Maria started her journey in rhythmic gymnastics at the age of six. This passion and training led to the creation of her company “Zamaga Athletic Dancers”, Academy for Acrobatic disciplines and Physical Theatre in 2017. She has performed in concerts of worldwide music stars such as Sting and Andrea Bocelli. In TV she works for Mediaset in the series “Non smettere di Sognare”, and as a choreographer for the show “Paperissima”. Maria has collaborated with different international realities of Physical Theatre such as the French company “Les Farfadais”, Ivan Manzoni for the show “Materiali Resistenti”, Angelo Bonello with “Kitonb”, and for fifteen years with the company “Katakló Athletic Dancers”. She continues to compete and win awards in various circus and pole competitions as well as large televised shows such as