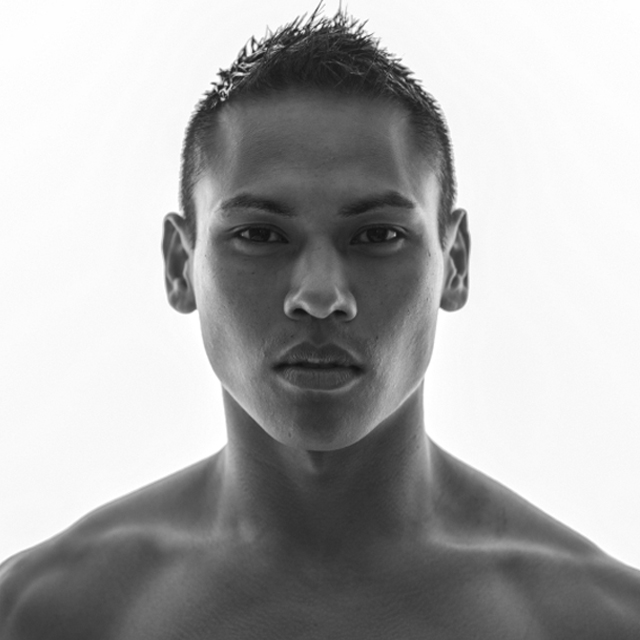 As a child MoNika was involved in Wushu and ballet. This interest in movement led him to a local cirque company Pendulum Aerial Arts in Portland, Oregon where he trained for the next twelve years. He grew up with the company, starting off in the after school kids program, all the way up to becoming a principle company member, head coach and now director of education and assistance artistic director. In 2014, he placed 2nd at the World Pole Sport/Fitness Championship and 1st at the National Aerial Pole Art Championship. His training includes: Wushu, dance, aerial circus arts, gymnastics, Pilates, and yoga. In the fall of 2017, MoNika joined Les Farfadais in the production of AirOtic and has been touring with the company ever since.