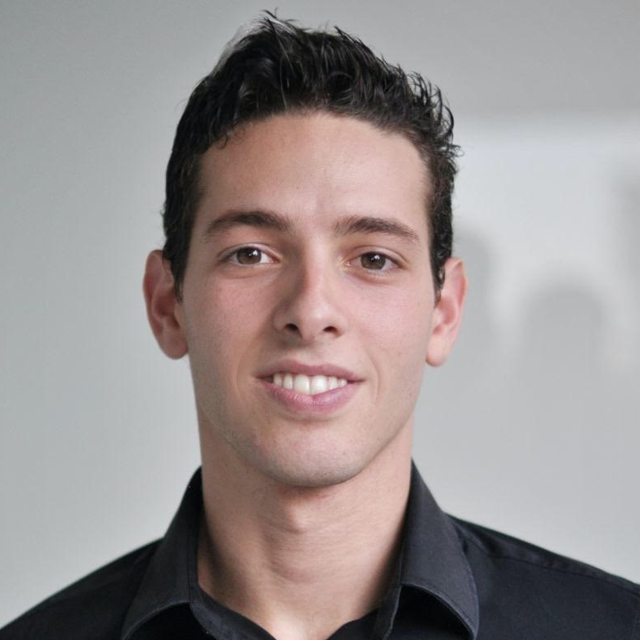 Santiago started his career as a gymnast in Buenos Aires at the age of 10.  Through his teenage years, he participated with the Argentinian national gymnastics team in events across America winning several medals for his performance.  At 21, he ended his career as a gymnast and was hired as an acrobat for the biggest theater in Argentina.  With a desire to travel, Santiago next began performing on cruise ships around the world.  In 2019, he met Stephane Haffner and began working with Les Farfadais becoming the newest AirOtic cast member