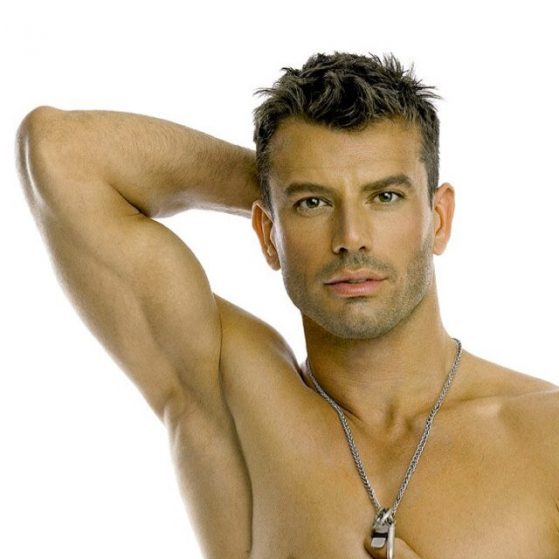 Stephane Kier is the owner, founder and artistic director of the French contemporary circus company Les Farfadais. At a young age, he was involved in high-level gymnastics. After graduation Stephane moved to Paris and was admitted to the famous fashion and design school Dupree – the same school Jean-Paul Gaultier had studied. To pay for his education and housing, he created an elaborate street performance using his gymnastics and fashion design talents. He would perform daily in the square outside the museum George Pompidou, entertaining his first audiences who in return left franks for the aspiring artist. This location gave him great exposure and he was soon discovered by the movie director Luc Besson. Stephane, with the ability to speak seven languages fluently and various artistic talents, was able to use these skills to take his street performance to the stage. Soon creating the company today know as Les Farfadais. Stephane produced his first original production “Mana” which was a huge success and a stepping stone for the company. Over the years his company grew, allowing many opportunities to perform and collaborate with large names in the entertainment industry. His work ethic, drive, dedication and love for performance is key to his success.